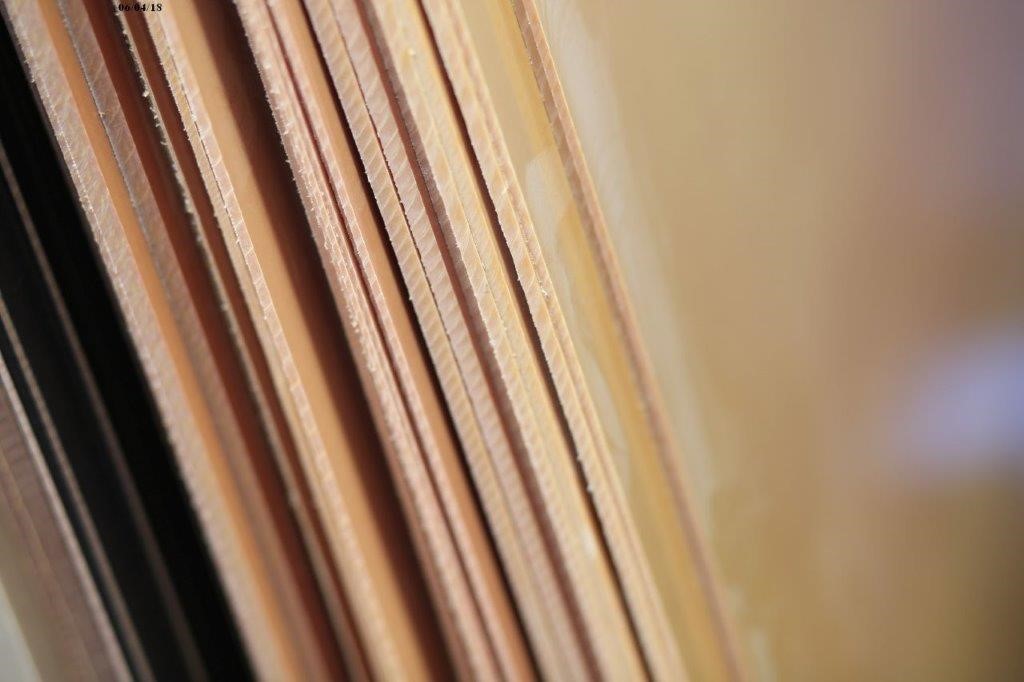 Industrial laminates specialist Attwater & Sons Ltd has welcomed the European Union’s latest amendments to the REACH regulations, stating that the legislation is crucial to keeping the industry operating safely.

REACH (Registration, Evaluation, Authorisation & restriction of CHemicals) has been implemented to regulate companies which use, make, sell or import chemicals into the EU, holding them accountable for risk management.

Attwater Secures its Transition to AS9100D

The AS9100 certification is the aerospace sector’s upgrade of the traditional ISO9001 standard. When the ISO was revised to 2015 specifications, the AS followed by upgrading from its Rev C standard to the new Rev D.

Industrial laminates specialist Attwater & Sons Ltd is to share the benefits of its laminate expertise with industry professionals during a technical talk at the Aerospace Sector Showcase 2018.

Matthew D’Arcy, Attwater’s technical manager, will explain how aerospace companies can improve the quality of their products through the use of polyimide glass and phenolic cotton laminates. 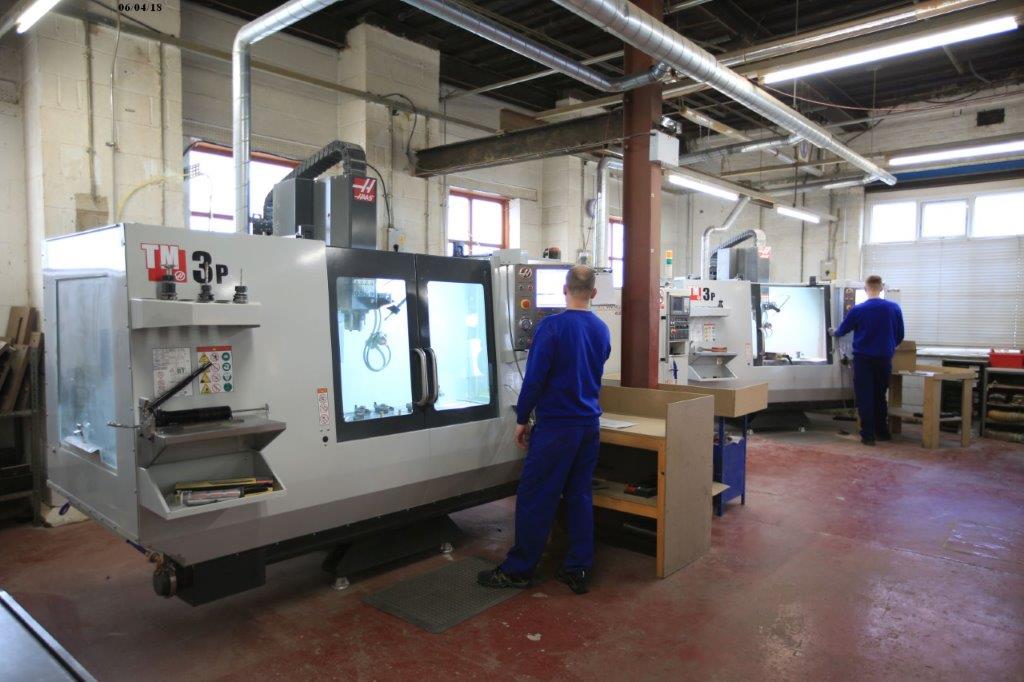 Industrial laminates specialist Attwater & Sons Ltd has invested another £100,000 in two new CNC machines, maintaining the company’s position at the forefront of its sector. 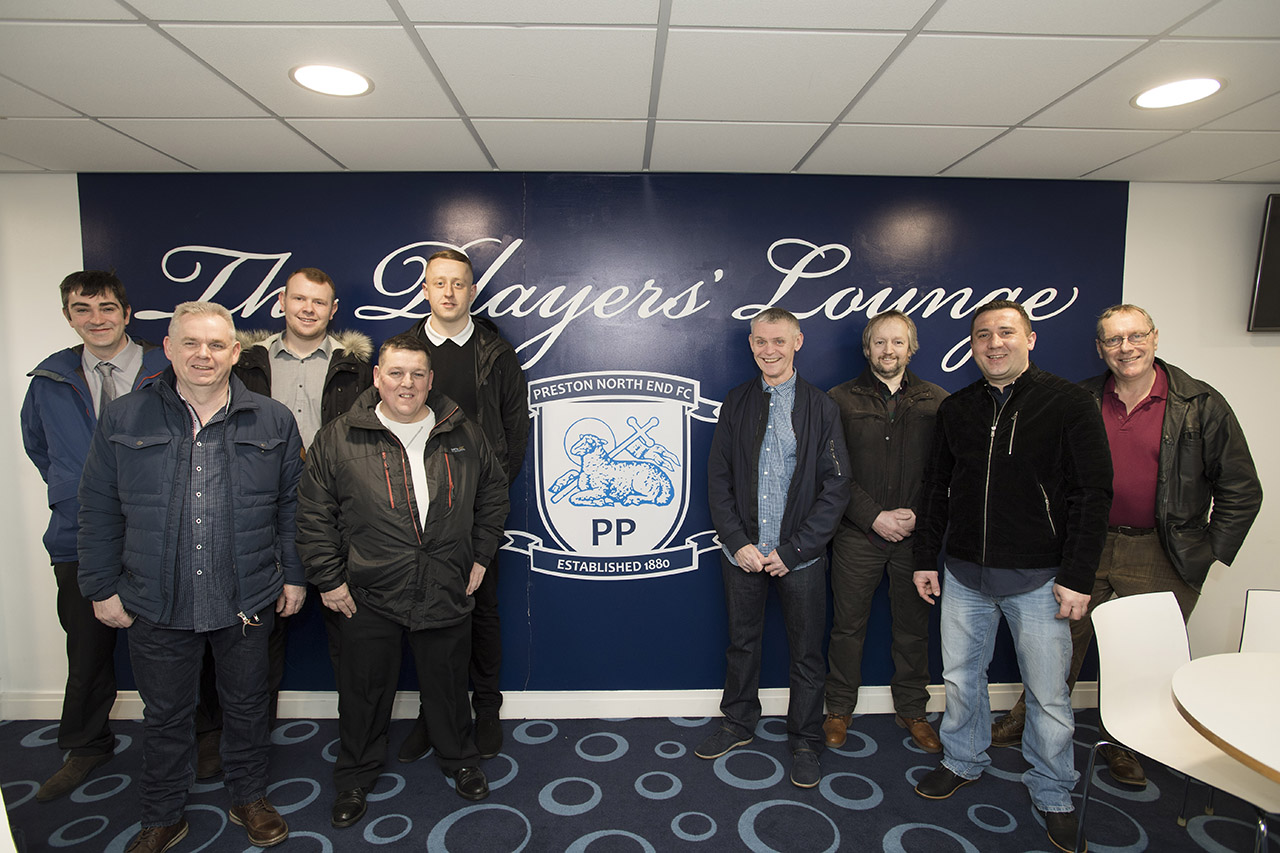 Attwater is marking its 150th year in business with a celebration at its home football club, Preston North End where they sponsored a match between PNE and Ipswich on the 24th February. 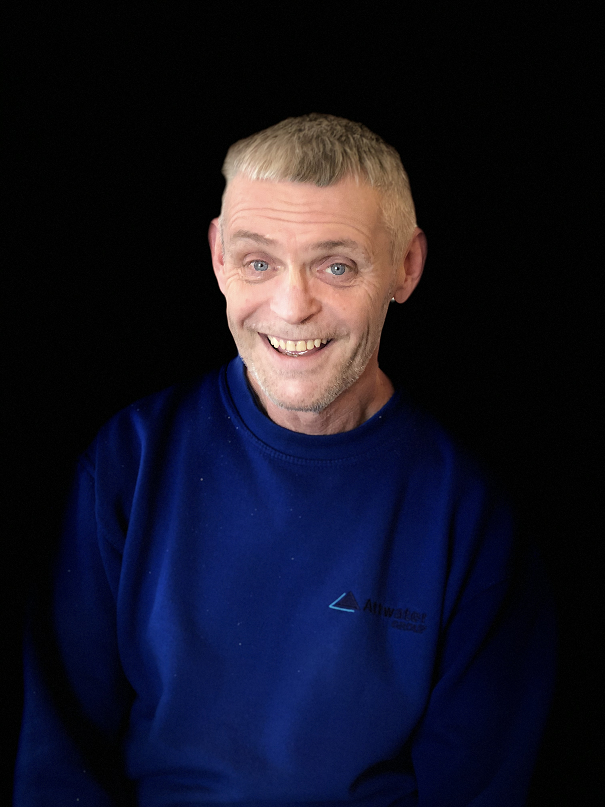 Harold completes his quarter-century with Attwater

25 years at Attwater have flown by for Harold Hall, and it’s been a family affair.

Harold Hall was just 17 when he joined Attwater in 1979, but it wasn’t as though he was joining a completely unknown quantity. “When I started,” he explains, “my Mum, Dad, my Sister, and three Aunties all worked here!” 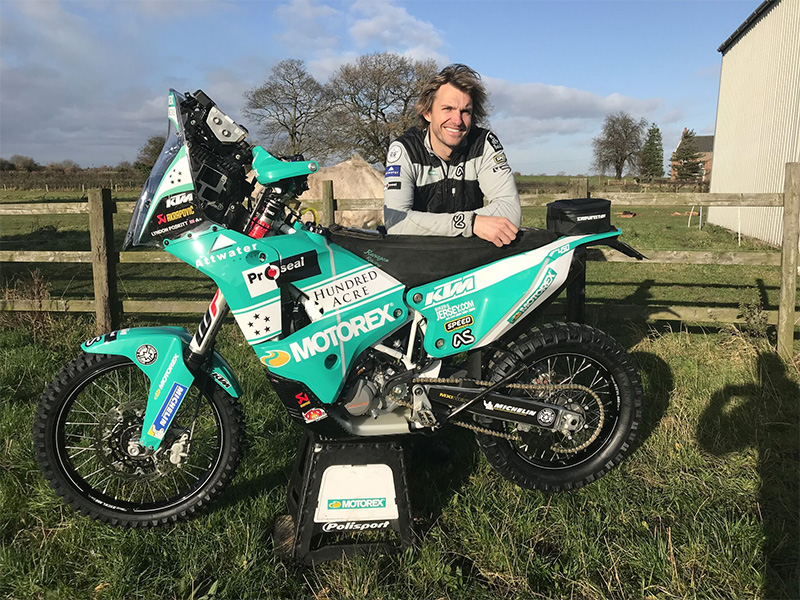 Track Lyndon Poskitts progress at the the Dakar Rally

Track Lyndon Poskitts progress at the the Dakar Rally.

Attwater Group has supported Lyndon in previous races, providing carbon fibre composites which help keep his bike strong yet lightweight. Our MD Richard Attwater is involved with the Dakar Rally and this time he is the official driver for the media team.

Managing director Richard Attwater is to fulfil his ambition of being part of the world-famous Dakar Rally.

During the Company’s 150th anniversary year, he will join long-time friend and fellow motorcyclist Lyndon Poskitt, overseeing media coverage along the full 5,700 journey between Bolivia and Argentina. 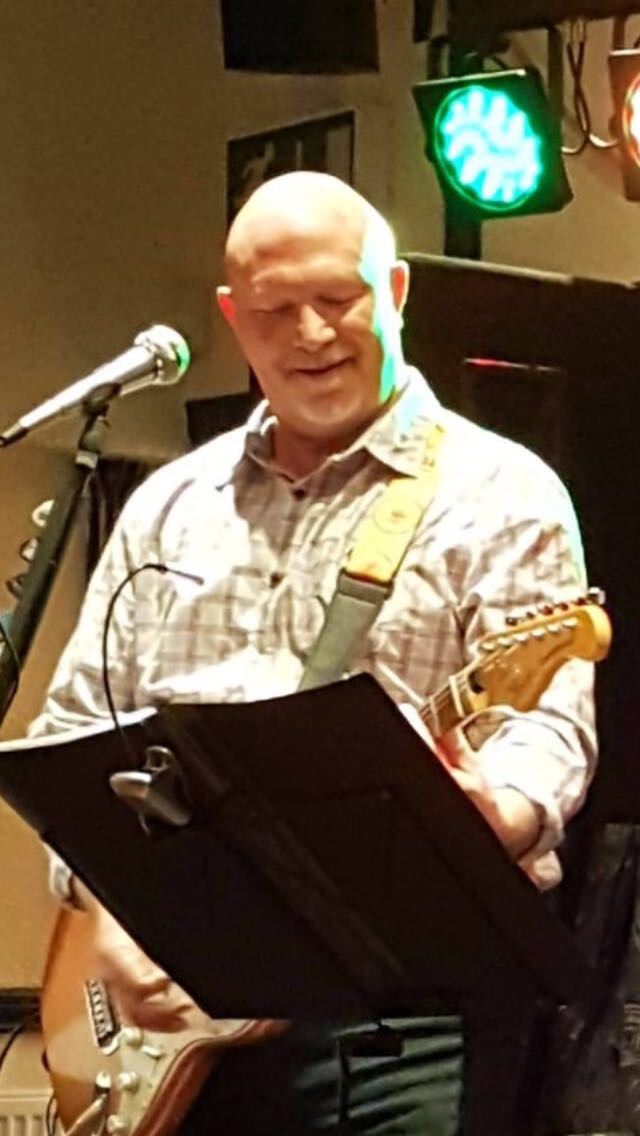 Attwater finance director Martin Bate, along with a friend and their guitars, helped raise a further £3,000 for Derian House - taking his total over the years beyond £40,000.

This year, the pair played in Southport at a charity evening that also included an auction and a round of Irish bingo. All proceeds go to the local charity which provides palliative, specialist respite and end of life care for children and young adults throughout the North West region. 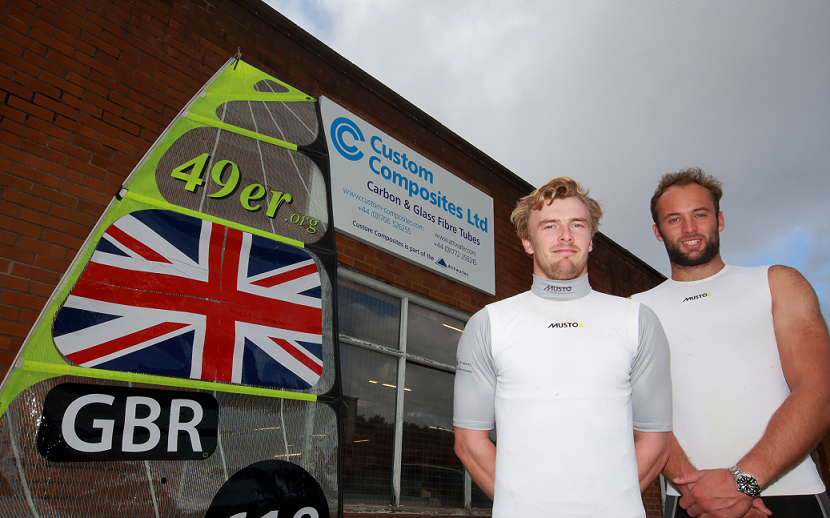 The 49er class, in which the team compete, has strict specifications & regulations for the boat, so modifications are limited. Undaunted by this the team at Custom Composites are now helping make improvements where possible. 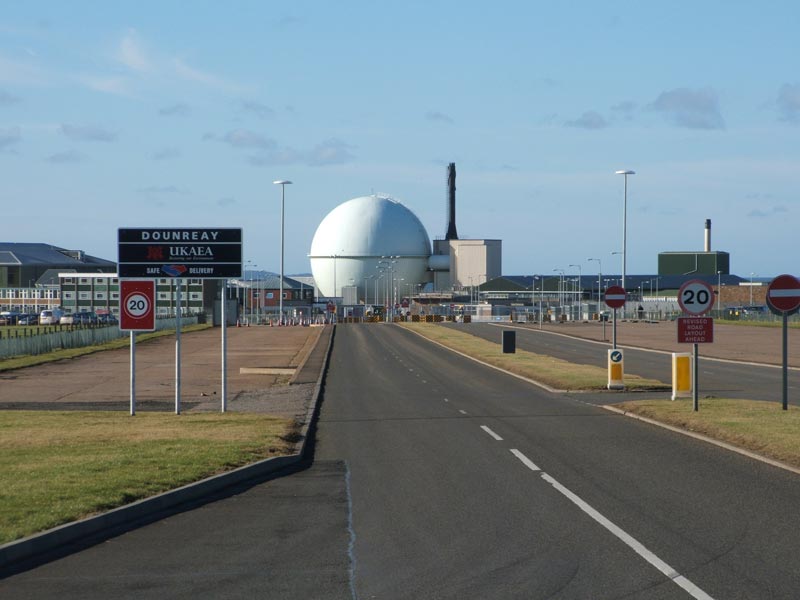 Demonstrating their commitment to the nuclear sector

Demonstrating their commitment to the nuclear sector, two of our team made the 1200 mile round trip to Dounreay, on the North Scottish Coast, to an event showcasing innovative new equipment & services for the UK nuclear industry.

Dave Conlon and Dave Taylor exhibited the Custom Composites range of modular long reach poles, which have been used extensively in projects such as the ongoing decontamination of Sellafield sites in Cumbria.

Custom Composites are proud to announce their sponsorship of Olympic hopefuls Team Lloyd Williams – Alloway for their Tokyo 2020 campaign.

Sometimes the difference between winning and losing comes down to the quality of the equipment in your hand. As two-times K1 Welsh Canoe Slalom Champion, Toby Jones knows exactly how true that can be.

Toby is a former under-23 Team GB kayaker who started his career at just 14. In the world of professional kayaking quality is critical to gaining that competitive edge, as a delaminated or warped blade, or even a snapped paddle shaft, can cost you critical seconds or the whole race. 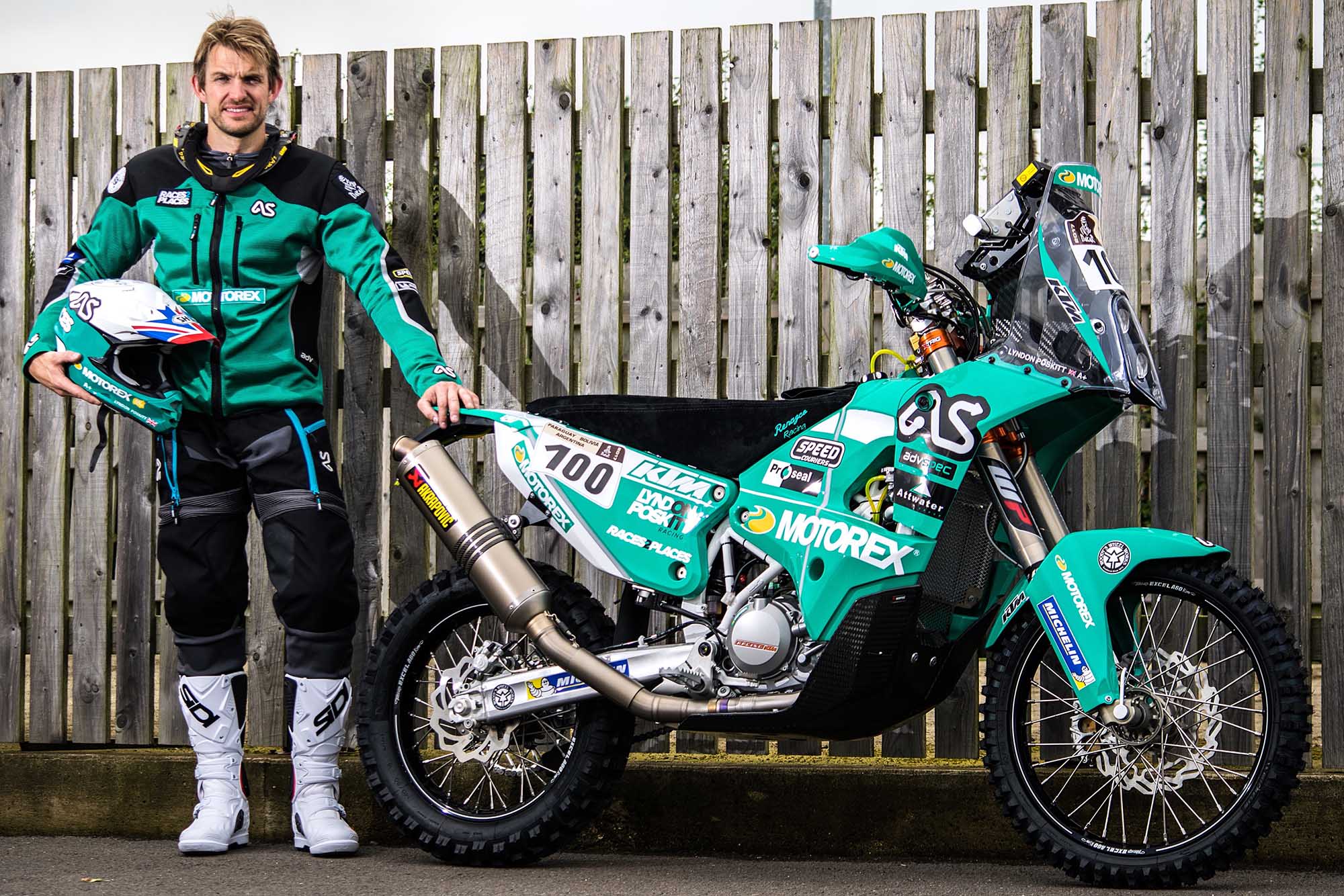 Lyndon Poskitt, the motorcycle racer from St Michael’s on Wyre in Lancashire, has an insatiable desire to achieve more. But after you’ve already completed the gruelling Dakar Rally, which he did in 2013, what could be more challenging?

The Dakar Rally is already the longest and most arduous race in the world. How do you top finishing 46th overall (out of more 200 motorcycle competitors) as well as a top 10 stage finish?

To find out, we caught up with him and he shared his plans for his next big race.