Update from the Attwater Board

A great big festive thank you to all of our customers, colleagues and suppliers 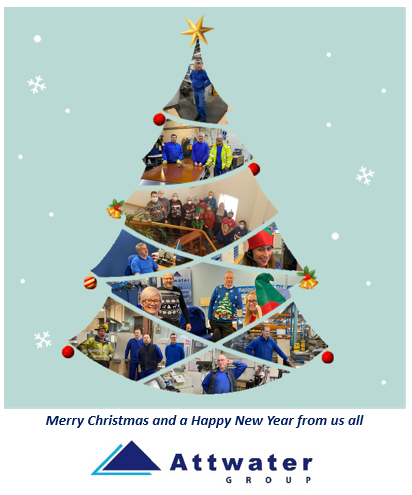 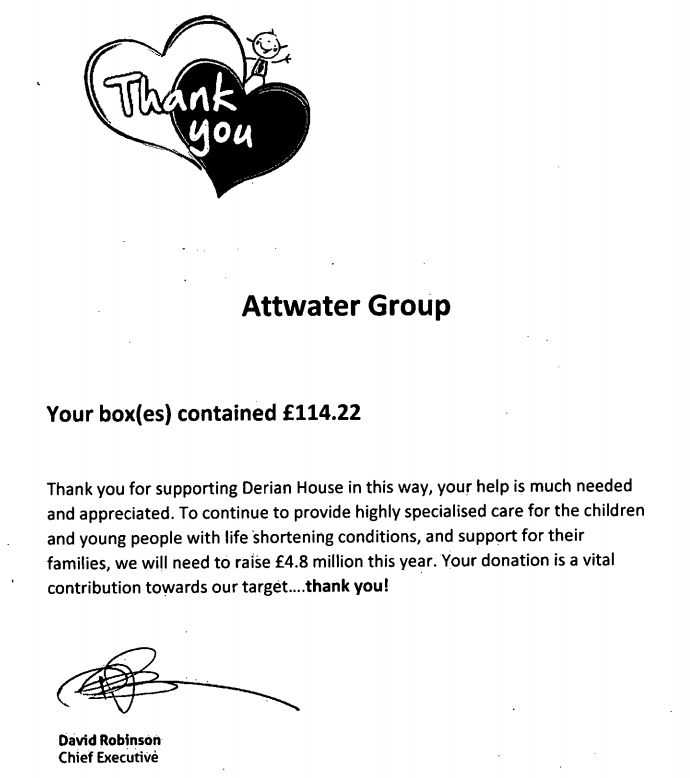 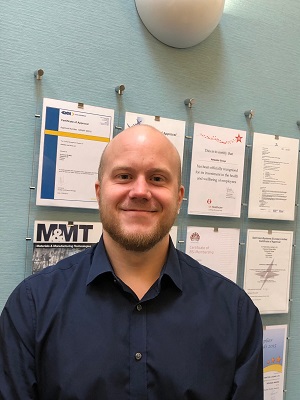 Exciting news from the Attwater & Sons Board of Directors

Join us in congratulating our newest Board member - Matt D'Arcy, Technical Director

We would like to take this opportunity to say we hope you and your families are all keeping safe and well amidst these concerning times. 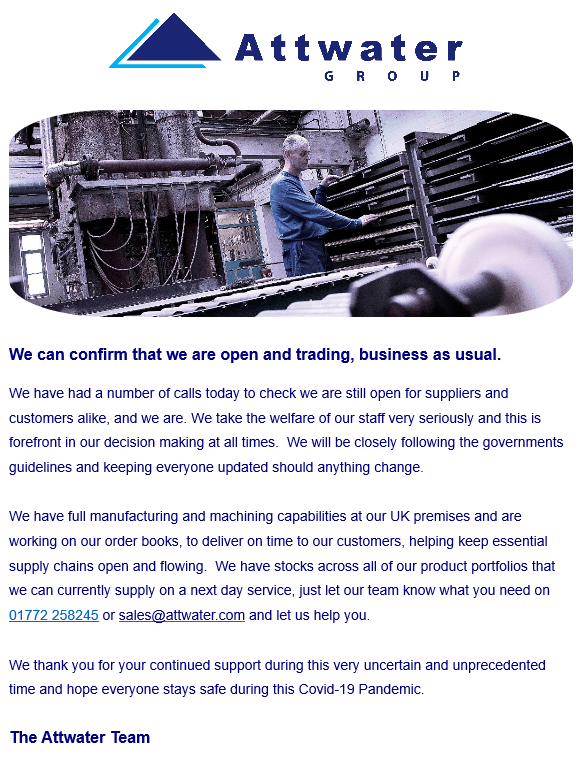 The board at Attwater Group would like to welcome, Anna Holden our new Sales Manager and Josh McGlashon Commercial & Legal Manager to the business.

On 5th February 1909, Bakelite was announced to the world by New Yorker Leo Baekeland.

Do you know your epoxy glass?

Attwater & Sons Ltd manufacture a range of epoxy glass laminates suited to a variety of applications. They are largely differentiated by their upper temperature capability, with Attwater having a solution to meet all needs.

Attwater invests in the future with latest apprentice intake

As industrial laminates specialist Attwater celebrates its landmark 150th anniversary, the Preston-based business is investing in the future with the appointment of four new apprentices.

The new recruits will be taught the skills and expertise that have helped position Attwater as an industry-leader, establishing a solid foundation for its long-term success and growth. On completion of their training, they will become fully fledged members of the Attwater team.

Industrial laminates specialist Attwater is to exhibit at the Advanced Engineering Show for the tenth year, where it will showcase a newly developed low FST range of materials offering a strong, lightweight solution with excellent environmental credentials.

This year’s show takes place on October 30 and 31 at the NEC in Birmingham. It is the largest expo of its kind in the UK, and Attwater will exhibit alongside global brands such as BAE Systems, Gulf Stream, Ferrari and Mercedes Benz. 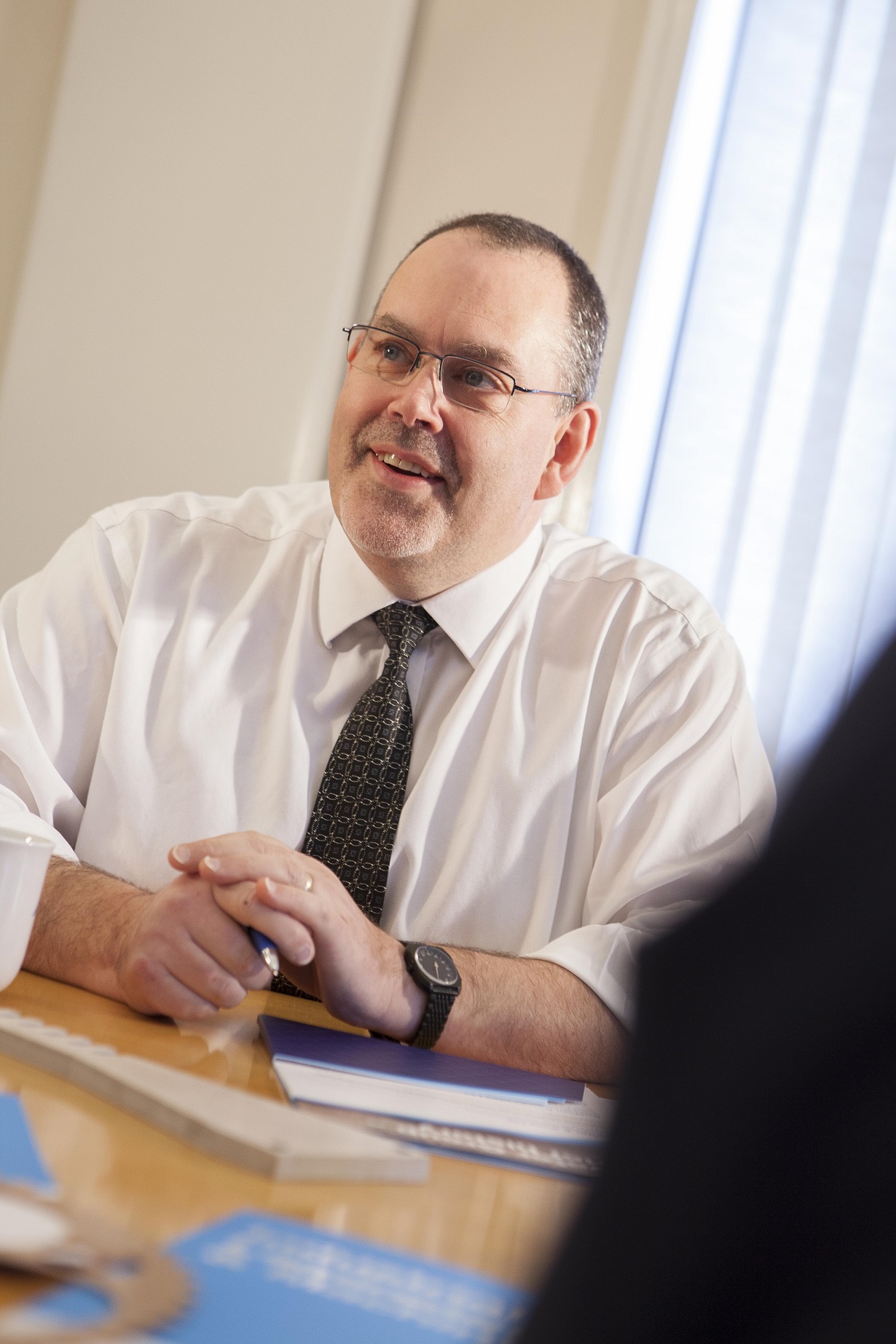 Andy has worked within the sector since 1983, and has spent the last 18 years at Preston-based Attwater, most recently as the company’s production director.

Andy’s main objective in his new role is to steer the fifth generation family-owned company, which recently celebrated its 150th year in business, towards its next century-and-a-half. Training of existing staff, and the recruitment of four new apprentices, will be his early focus. 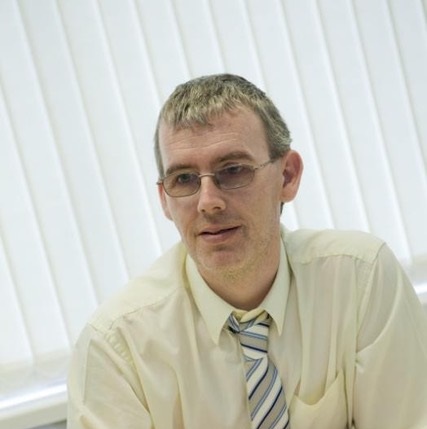 The team at Custom Composites would like to thank Andy States for 25 years - and counting - of dedicated service to the company.

Andy was just 24 when he joined us, originally as a machine operator. He then advanced through the ranks and is now our general manager. Although we are known the world over for the carbon fibre and glass tubes we manufacture for nuclear power and automotive industries - and many more - Andy confesses that he didn’t know this at the time.

Attwater will welcome members of Lancashire Occupational Health & Safety Group (LOHSG) to our premises on April 16 2019.

The group meet regularly to share advice and expertise on best practice, regulatory updates and new innovations. LOHSG is one of the oldest safety groups in the UK.